How Many People Have Their Dog Microchipped and Why?

Technology has enabled some fantastic developments during the last few decades. Microchips, sometimes just known as chips, are one technology that has revolutionized many of the processes we use today.

Microchips are tiny wafers of computer circuitry that contain specific data. On their own, they are inactive. However, when a person, in this case a vet, waves a scanner that emits a radio frequency (RF) signal over the chip, it enables them to read the data contained on it.

What is Pet Microchipping?

The technology of pet microchipping is a very simple, safe and effective way of proving ownership of an animal. The owners’ information is uploaded to a secure database belonging to the microchip registry, and then assigned a unique number. This number is uploaded onto the chip before it is implanted into your pet.

Should your pet become lost or stolen and is then recovered, a veterinarian can use their scanner to recall the unique ID number on the chip. This ID number can be matched with the owner details on the database, and the owner can be contacted to retrieve their beloved furbaby. Today, virtually all veterinary offices have scanners, making it quick and easy for the rightful owner to be located.

How Many People Have their Dog Microchipped?

The exact number of microchipped canines in the United States is not known, but it is estimated to stand at around 26% of the canine population. There is currently no law that states that a dog must be microchipped, but the majority of vets strongly recommend the practice.

Microchipping your pet is considered to be very safe. The chip itself remains inactive until it comes into close proximity with an RF scanner. The only minor risk comes with the actual insertion of the microchip as a very small number of pets experience an intolerance to the foreign object in their soft tissue.

Benefits of Microchipping Your Dog

There are several key benefits to microchipping your dog.

The American Humane Association estimates that over 10 million dogs and cats are stolen in the United States every year, and that 1 in 3 pets will become lost at some point during their lifetime. While there is no guarantee that your pet will not be lost or stolen, microchipping her is a great way to deter thieves and increase the likelihood that she will be returned to you. 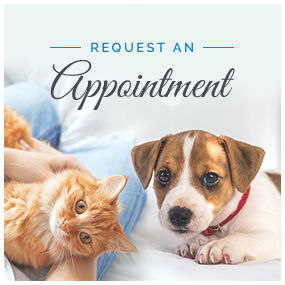 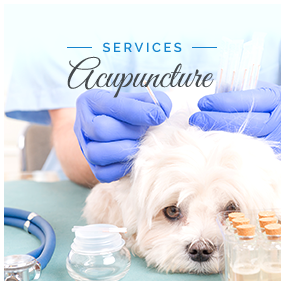 Lorenzo’s Dog Training Team has been focused on keeping dogs out of shelters and in happy homes since 1987. Lorenzo’s certified team trainers undergo a comprehensive training curriculum prior to certification to ensure an unwavering commitment to quality animal care and professional conduct. 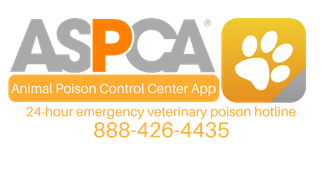